Paramount | NEWS | Top 5 Things to Know in the Market on Friday, September 11th

Top 5 Things to Know in the Market on Friday, September 11th 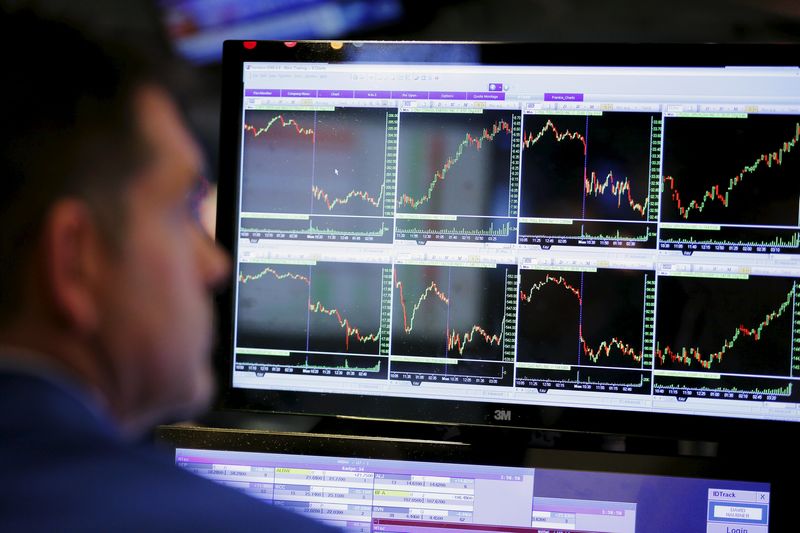 1. Trump puts the squeeze on TikTok

President Donald Trump ramped up the pressure on Bytedance, owner of the video-streaming service TikTok, threatening to shut the service down in the U.S. if there’s no deal to sell it by September 15th.

“We’ll either close up TikTok in this country for security reasons, or it will be sold,” Trump told reporters on Thursday. “There will be no extension of the TikTok deadline.”

In response, Bytedance let Reuters know that it plans to move its headquarters to Singapore and invest billions of dollars there over the next three years, in what looks like an effort to forestall the U.S. move.

The European Central Bank’s chief economist said again that the strength of the euro is an important factor in its thinking, a day after President Christine Lagarde’s first press conference of the autumn.

“It should be abundantly clear that there is no room for complacency,” Philip Lane wrote in a blog post on the ECB website. “Inflation remains far below the aim and there has been only partial progress in combating the negative impact of the pandemic on projected inflation dynamics.”

The euro dipped on the news before rising again by late morning in Europe.

Lagarde’s upbeat tone, and her refusal to accept invitations to talk the euro down, had surprised many analysts, but were consistent with a modest upward revision to the ECB’s growth forecast for this year. Lane’s intervention will raise further eyebrows over the ECB’s communication policy. Lagarde’s predecessor Mario Draghi rarely needed his chief economist to explain his comments a day after the bank’s most important set-piece events.

U.S. stocks are set to end a volatile week on a firm note, as investors find a way back to focusing on an economic recovery that appears to be still largely intact.

The market will be on the lookout for consumer inflation figures for August at 8:30, ready to pounce on anything that smacks of a pretext for further stimulus from the Federal Reserve (there’s none coming from Congress after the Republicans’ slimmed-down package of measures failed in the Senate on Thursday).

Stocks in the spotlight will include Tesla (NASDAQ:TSLA), which is reportedly planning to start exporting from its factory in Shanghai. Analysts saw the news as a sign that sales in the world’s largest electric vehicle market may be flagging. Also of note will be JPMorgan (NYSE:JPM), which has ordered its investment bankers back to the office.

The pound tumbled further, especially against the euro, after the EU issued an ultimatum to London to withdraw proposed legislation that would breach the terms of the Brexit Withdrawal Agreement.

The U.K. rejected the ultimatum and will go ahead with its new Internal Markets Bill which it admits is a “limited and specific” breach of international law.

Sterling fell as low at 1.0762 against the euro before rebounding a bit to be at 1.0812, down 0.2% on the day. It’s fallen over 5% against the single currency this week as Prime Minister Boris Johnson has revived the threat of a disorderly end to the post-Brexit transition period at the end of the year.

The pound's mini-rebound came after the U.K. and Japan agreed the broad outlines of a deal to govern their trade relations when the transition period ends.

Crude inventories rose by some 2 million barrels, snapping a streak of nearly two months of uninterrupted draws on stockpiles.

Baker Hughes’ rig count data round off the week later.